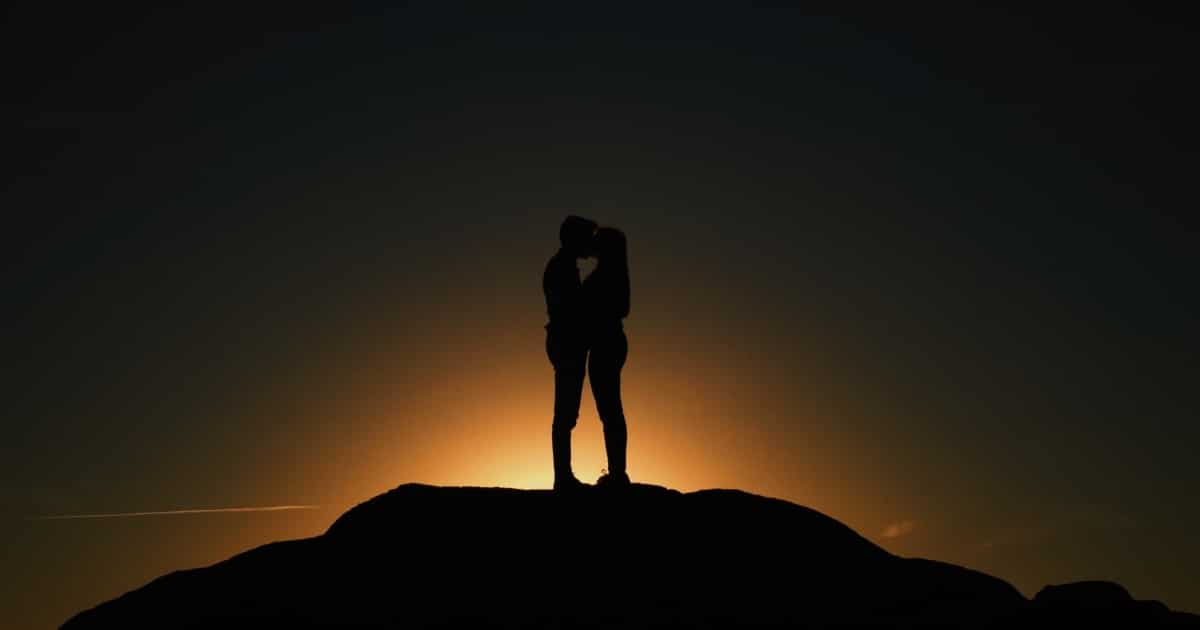 This is called “The Cloven Lambs.” This poem talks about how people should not be bound by their social obligations. Love and intimacy are two different aspects of a person’s life that should not be inhibited by certain rules. In fact, love is the best form of social acceptance.