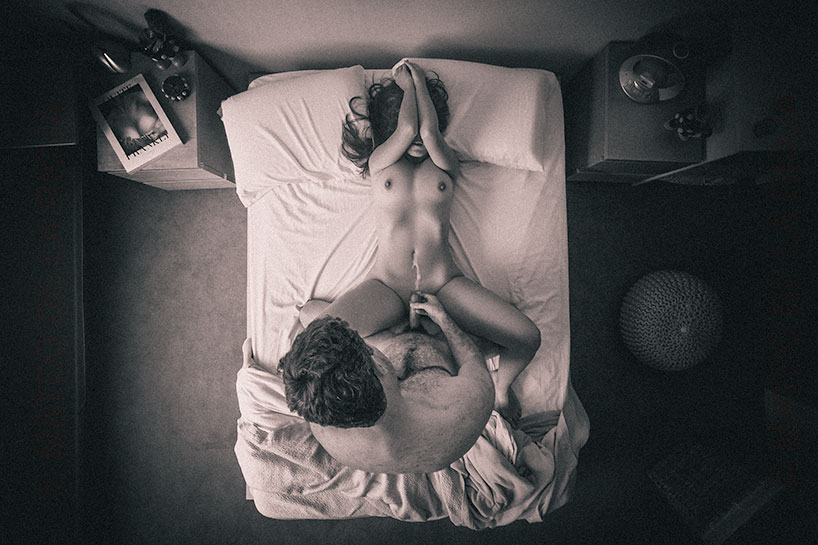 Photography typically involves a model being fully nude (sometimes topless), participating in some sort of physical action that involves sexual innuendo or suggestive physical contact with another person. This photography was not limited to depicting nude photographs. But also included situations where the model was partially nude. Such as when a model appeared half-naked in advertisements or fashion magazines. Today, sex photography has a new focus.